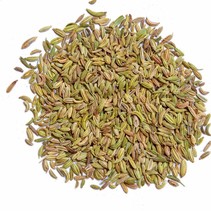 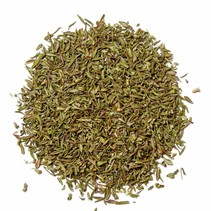 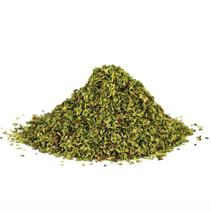 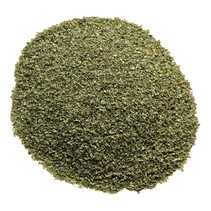 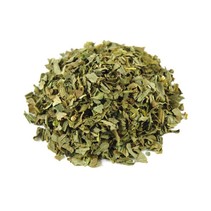 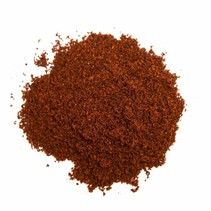 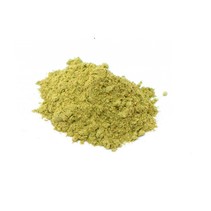 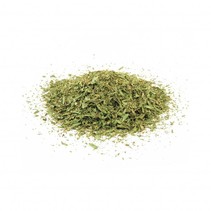 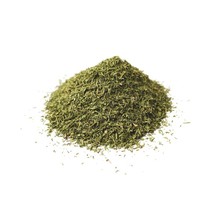 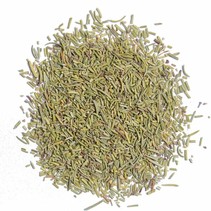 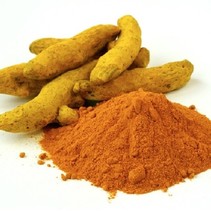 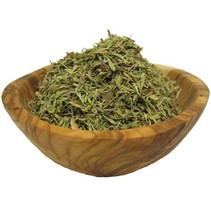 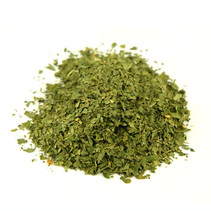 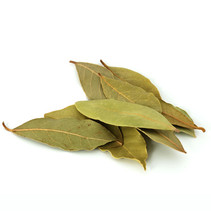 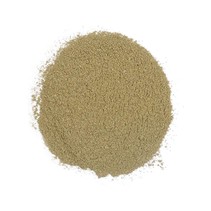 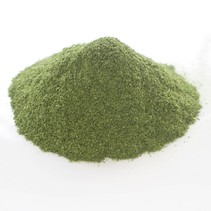 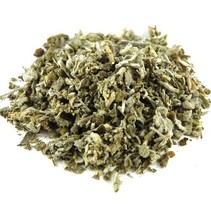 Healthy herbs: the way to keep your health up to date

Most herbs and spices are good for you and have an antioxidant effect. It is also common that they improve your gut flora, but which are the best? Because there are so many herbs, it is useful to know which herbs have good properties. That can be anti-inflammatory herbs or healthy spices that give your body a good boost. Because adding herbs is a simple way to eat healthily, it is the ideal way to maintain body and mind.

The anti-inflammatory properties of herbs

Anti-inflammatory foods can be delicious and satisfying. Many chronic diseases are the result of inflammations at the cellular level or in one or more body systems. Reducing inflammation to ideal levels is the key to achieving optimal functioning, improved immunity, vibrant energy, mental clarity and all the other things that give you the kind of energy you want to have all day long. It is not only herbs that help. Other foods also have anti-inflammatory properties such as vegetables. Think of dark green vegetables and cruciferous vegetables such as broccoli and cabbage. Omega-3-rich fish, egg yolks and grass-fed meat are also anti-inflammatory sources.

Why healthy herbs are effective

Spices and herbs deserve special attention when it comes to your health. They are extremely powerful compared to other foods. Adding a few carefully preserved herbs to your food can enhance the anti-inflammatory power of your meal. Also, it tastes very good.

Chinese and Ayurvedic doctors have been using herbs and spices for centuries to treat a variety of ailments, largely due to their anti-inflammatory and antioxidant properties, and probably due to changes they cause in the gut microbiome. Inflammation and oxidation are closely related: antioxidants suppress free radicals that damage cells and lead to inflammation. Nutrients can also prevent inflammation by other routes, in particular by switching off genes that activate inflammatory proteins and processes. This power is highly concentrated in herbs and spices; only half a teaspoon of ground cinnamon has as many antioxidants as half a cup of blueberries, and half a teaspoon of dried oregano has the antioxidant power of three cups of raw spinach.

The anti-inflammatory herbs that you need in your home

To make it easier for you, we have made a selection of the most important and best herbs that you should have in your kitchen cupboard.

If ever a spice was life-enhancing, then turmeric definitely is. Used for centuries in Indian (Ayurvedic) and Chinese medicine for many ailments. Turmeric has antioxidants and anti-inflammatory effect. A good curry recipe is therefore very good for your health. The benefits of turmeric are largely attached to curcumin, a powerful antioxidant that dramatically reduces inflammation (while the herb also acquires its vibrant yellow colour). Turmeric capsules are full of Bioperine, an extract of black pepper. Turmeric contains two dozen other anti-inflammatory compounds, including six different COX-2 inhibitors. Include turmeric in your diet by adding it to salad dressings and meat or fish marinades, or by making tea or a latte macchiato with turmeric.

Capsaicin is the compound responsible for both the medicinal properties of the chilli pepper and its spicy taste. The hotter the pepper, the more capsaicin it contains. It is widely used in ointments and creams as a painkiller. The herb has been widely used for centuries by healers in India, China and other parts of Asia to relieve digestive and circulatory problems. Chilli pepper contains a range of flavonoids and carotenoids - antioxidants that capture free radicals. Research is being conducted to determine whether the pepper can prevent or slow the growth of cancer cells and some studies suggest that the herb can prevent prostate cancer. However, science is still at an early stage to state this with certainty. Chilli pepper can also promote weight loss by raising the core body and skin temperature, thereby generating more energy.

Ginger is another herb that has been used for centuries for inflammation. It has a soothing effect on the throat and fights fatigue. The powerful antioxidant 6-gingerol protects against free radicals that cause inflammation and pain. As a group, these ginger compounds act as non-steroidal anti-inflammatory drugs. Systematic assessments from clinical trials confirm the effect of ginger in relieving osteoarthritis pain. it does well in Asian dishes. It is a great herb that can be added to tea for a sore throat and it is effective in both fresh and powdered form. Ginger is easy to use in foods, but you can even apply it directly to a joint for relief.

Like many other herbs and spices, cinnamon has a large number of compounds with antioxidant and anti-inflammatory properties that can reduce the risk of cellular damage and chronic diseases. The cinnamaldehyde contained in cinnamon inhibits the NF-kappaB proteins, transcription factors for pro-inflammatory genes and prevents platelets from clotting. This is all supportive of the heart.

Clove contains eugenol. It protects against the inflammation that underlies heart disease, cancer and other chronic diseases. Eugenol works in part by blocking the COX-2 enzyme that causes inflammation. Clove is extremely rich in antioxidants, including the flavonoids kaempferol and rhamnetin. Their protective power relative to free radicals is greater than that of the synthetic antioxidant compounds used as preservatives. Cloves appear in autumn recipes, such as mulled wine and poached fruit. Whole cloves can be ground to add to spice mixtures for meat and other dishes. Clove is also powerful in resisting fungi in the body.

Carnosic acid and carnosol are the most important anti-inflammatory molecules in sage. Sage has been tested for its protective effect against inflammation. The herb is also promising for improving memory, concentration and it helps with a nervous feeling. In the kitchen, sage fits well with winter squash, sausages and meat roasts. There are many types of sage, so you can vary in taste and choose between types.

Rosemary contains some of the same antioxidants and anti-inflammatory compounds as sage. Both rosemary and sage work by increasing the activity of superoxide dismutase, an enzyme that removes superoxide (the powerful free radical associated with chronic inflammation). This activity is greatest for the cooked herb, so use rosemary to season roasted vegetables, meat or other cooked dishes. You can also benefit from the uncooked herb because rosemary flavonoids are versatile and wonderful. They include apigenin and diosmin. Like many anti-inflammatory drugs, they work by inhibiting the synthesis of prostaglandins, the proteins that cause widespread inflammation.

With the above spices, it is immediately clear which are the best and what you can expect from their effect. Now it's up to you to experiment. So buy herbs for the kitchen right away.